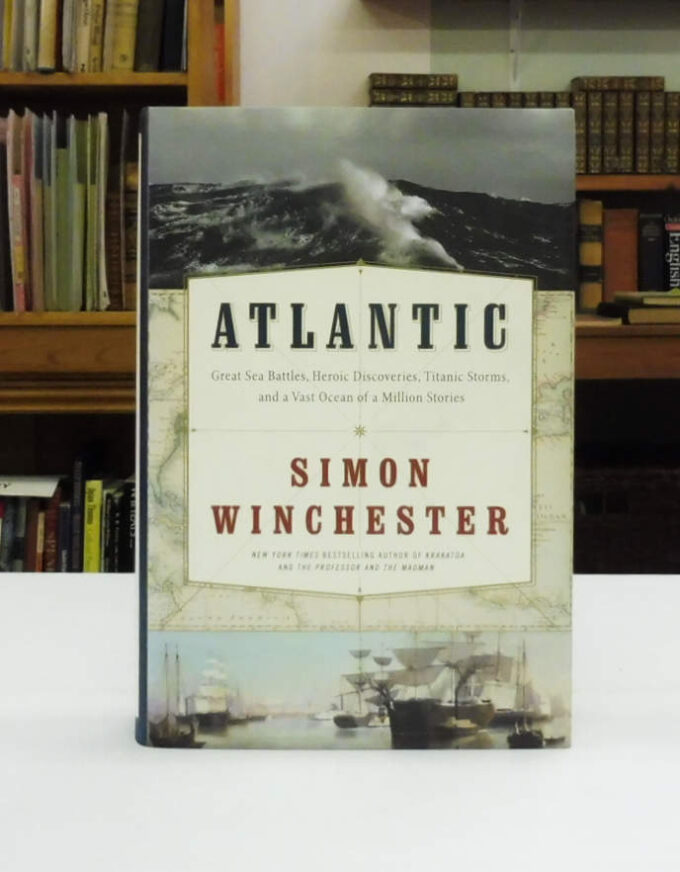 The Atlantic has been central to the ambitions of explorers, scientists and warriors, and it continues to affect our character, attitudes, and dreams. Poets to potentates, seers to sailors, fishermen to foresters—all have a relationship with this great body of blue-green sea and regard her as friend or foe, adversary or ally, depending on circumstance or fortune. Simon Winchester chronicles that relationship, making the Atlantic come vividly alive. Spanning from the earth’s geological origins to the age of exploration, World War II battles to modern pollution, his narrative is epic and awe-inspiring.