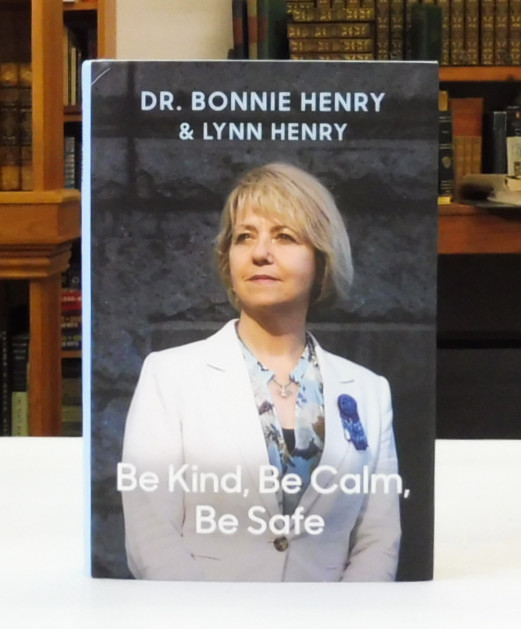 Biography and Memoir, Historical and Political, Other, Canadian, Science and Nature

Dr. Bonnie Henry has been called one of the most effective public health figures in the world by The New York Times. She has been called a calming voice in a sea of coronavirus madness, and our hero in national newspapers. But in the waning days of 2019, when the first rumours of a strange respiratory ailment in Wuhan, China began to trickle into her office in British Colombia, these accolades lay in a barely imaginable future…. Coincidentally, Dr. Henry’s sister, Lynn, arrived in BC for a long-planned visit on March 12 [2020] just as the virus revealed itself as a pandemic. For the four ensuing weeks, Lynn had rare insight into the whirlwind of Bonnie’s daily life, with its moments of agony and gravity as well as its occasional episodes of levity and grace.