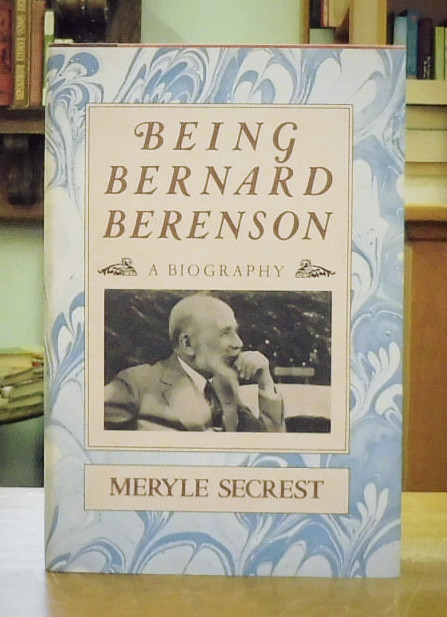 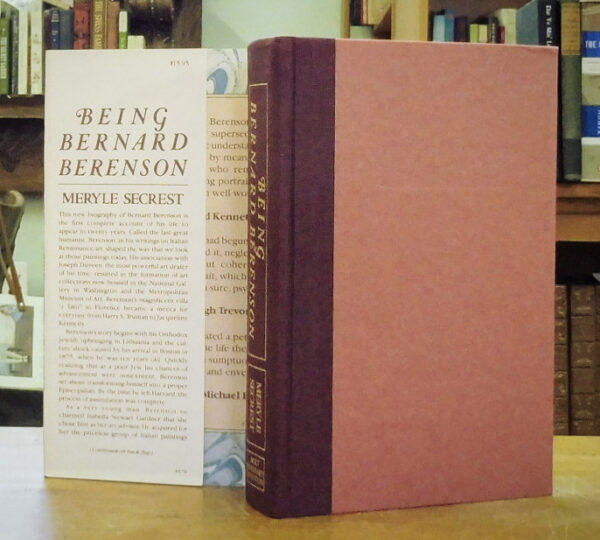 Bernard Berenson was a legend in his own lifetime: a historian of Italian Renaissance art whose writing influenced a generation of art historians and who burst into new prominence in old age with a rush of books about art, philosophy and the conclusions of his life. 002486   $20