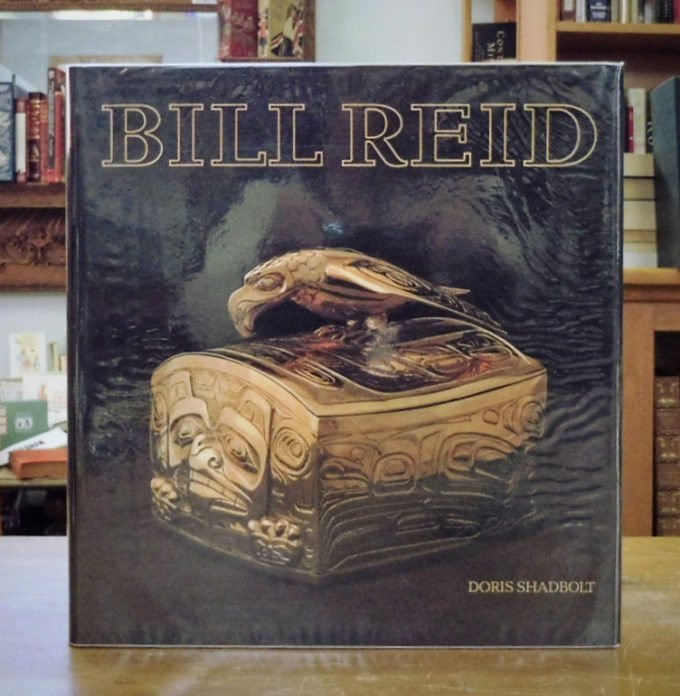 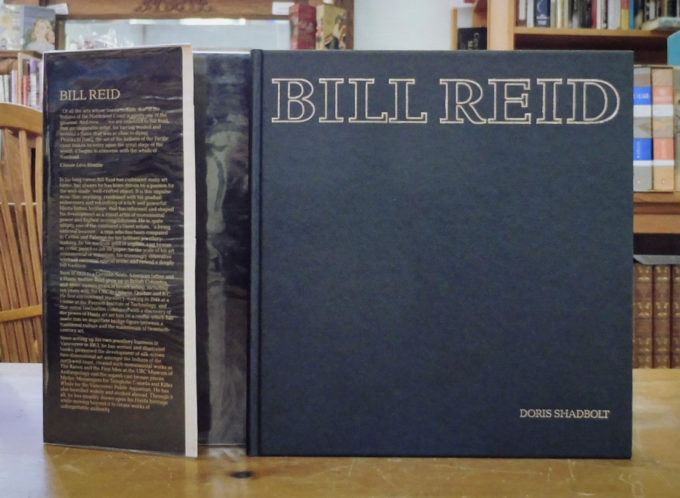 Bill Reid (1920-1998) was an acclaimed master goldsmith, carver, sculptor, writer, broadcaster, mentor and community activist. Reid was born in Victoria, BC to a Haida mother and an American father. An internationally recognized Haida artist, Bill Reid is frequently credited with the revival and innovative resurgence of Northwest Coast Indian arts in the contemporary world.

Doris Shadbolt (1918 – 2003) was a highly respected and influential Canadian art critic and curator.  She received both the Governor General’s Award and the Order of Canada.  002533  $90