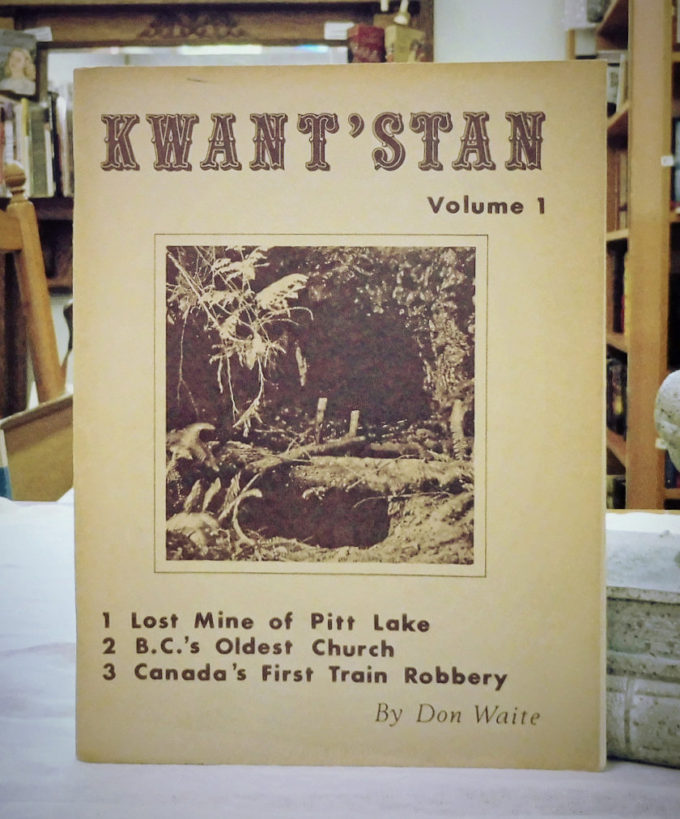 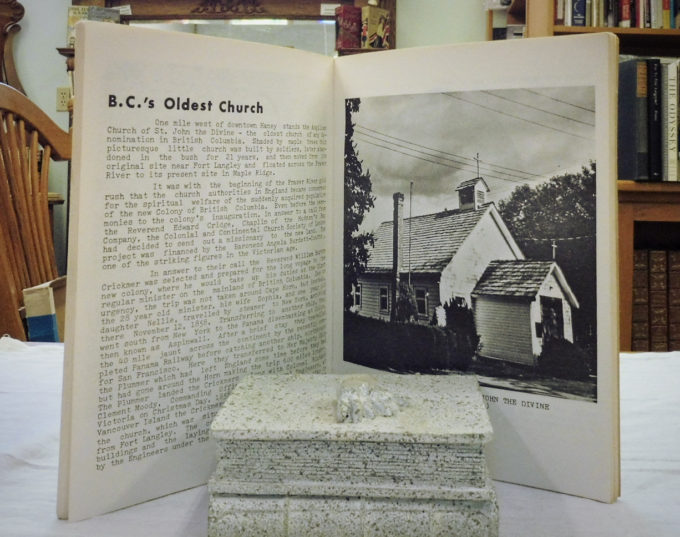 Don Waite is a former RCMP constable and author of several titles on British Columbia’s history.  Kwant’stan, is the Salish peoples’ name for the Golden Ears, the snow-capped twin peaks of Mt. Blanshard. The Lost Mine of Pitt Lake refers to a fabled bonanza also known as Slumach´s Gold (after a man who was hung in 1n 1891 for murder.  002693      $20

Be the first to review “Kwant’Stan – The Golden Ears, Don Waite” Cancel reply