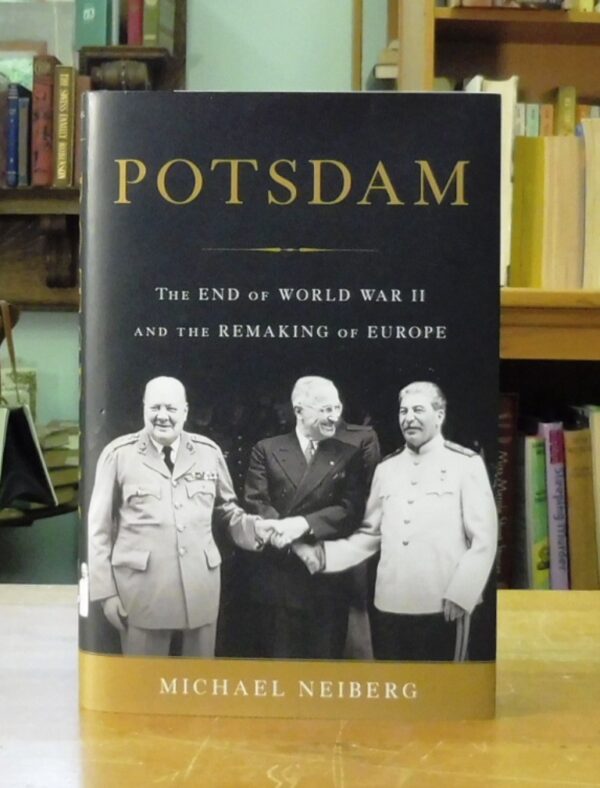 Potsdam: The End of World War II and the Remaking of Europe

After Germany’s defeat in World War II, Europe lay in tatters. Millions of refugees were dispersed across the continent. Food and fuel were scarce. Britain was bankrupt, while Germany had been reduced to rubble. In July of 1945, Harry Truman, Winston Churchill, and Joseph Stalin gathered in a quiet suburb of Berlin to negotiate a lasting peace: a peace that would finally put an end to the conflagration that had started in 1914, a peace under which Europe could be rebuilt.  002167         $20

Be the first to review “Potsdam: The End of World War II and the Remaking of Europe”