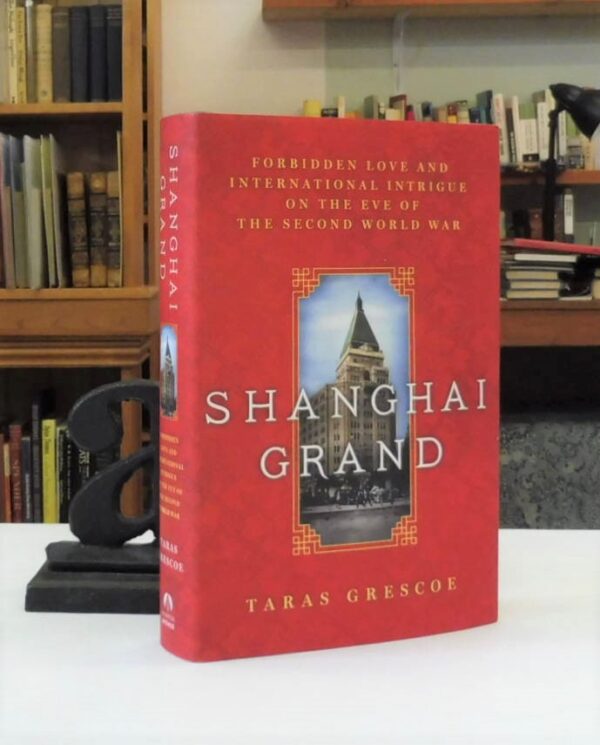 Eurasia, Historical and Political, Other, Other

On the eve of the Second World War, the foreign-controlled port of Shanghai was the rendezvous for writers, artist and expats including Ernest Hemingway, Martha Gellhorn, Emily Hahn and Harold Acton, as well as for gangsters, rich colonials, triple agents, opium-smokers, displaced Chinese peasants and increasingly desperate White Russian and Jewish refugees. Shanghai Grand is a history of this city and its inhabitants during this volatile pre-war period. Taras Grescoe is an award-winning Canadian non-fiction writer.