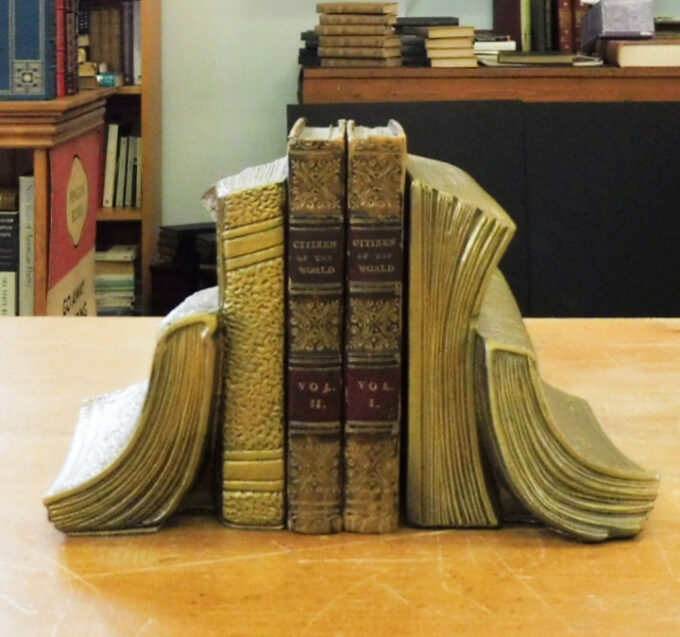 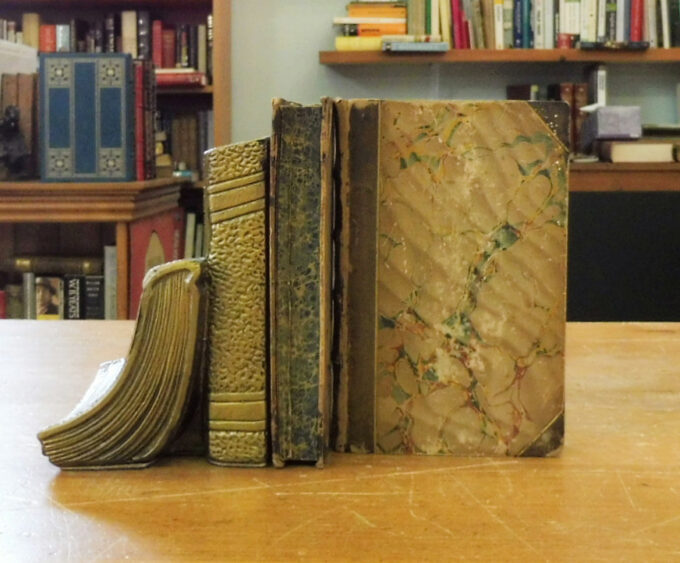 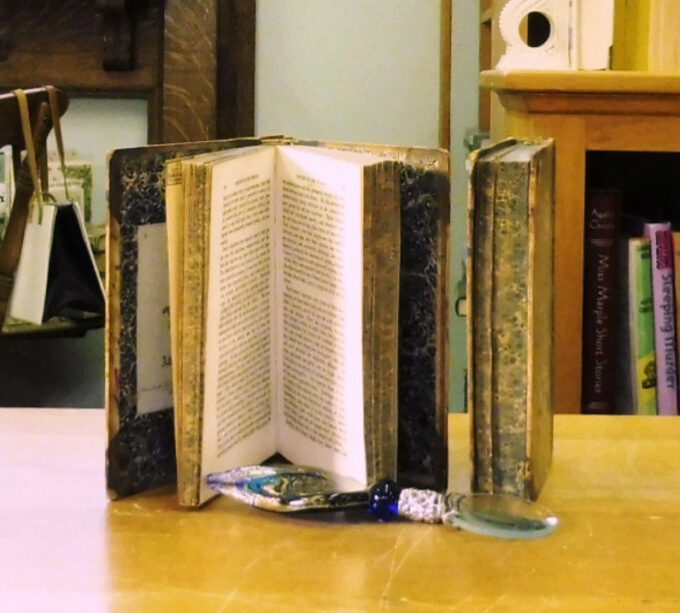 The Citizen Of The World, Oliver Goldsmith, 1819

Originally issued in 1762 under title “Citizen of the world; or, Letters from a Chinese philosopher residing in London to his friends in the East.” Oliver Goldsmith (1730-1774) was an Anglo-Irish novelist, playwright and poet, who is best known for his novel The Vicar of Wakefield (1766), his pastoral poem The Deserted Village (1770), and his plays The Good-Natur’d Man (1768) and She Stoops to Conquer (1771, first performed in 1773). He is thought to have written the classic children’s tale The History of Little Goody Two-Shoes, the source of the phrase “goody two-shoes”. In 1760 Goldsmith began to publish a series of letters in the Public Ledger under the title The Citizen of the World. Purportedly written by a Chinese traveler in England named Lien Chi. Goldsmith used this fictional outsider’s perspective to comment ironically on British society and manners. It was inspired by the earlier essay series Persian Letters by Charles de Secondat, Baron de Montesquieu. Critics note that this is an early precursor to the modern short story.

Be the first to review “The Citizen Of The World, Oliver Goldsmith, 1819” Cancel reply