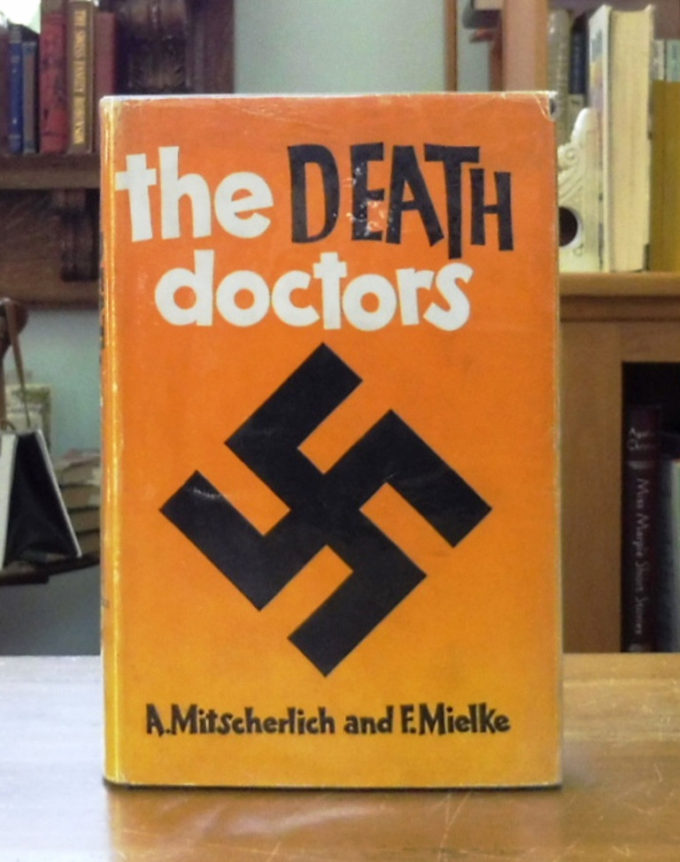 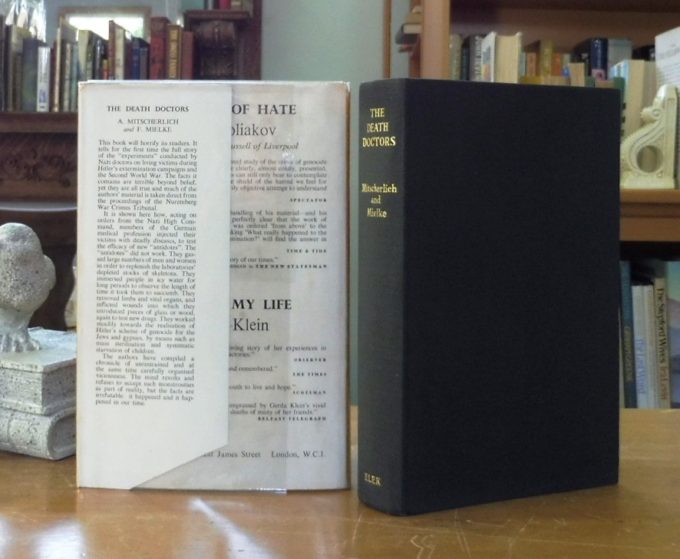 The Death Doctors  provides a series of documents describing human experiments undertaken by German doctors during World War II.  Translator James Cleugh was formerly attached to the Office Of The Chief Counsel For War Crimes, Nuremburg.  Doctors Alexander Mitscherlich and Fred Mielke were Official Observers from the West German Chambers Of Physicians at The Nuremberg Doctors’ Trial (officially known as United States Of America V. Karl Brandt, Et Al.). This was the first of 12 trials for war crimes that the United States Authorities held in their Occupation Zone In Nuremberg, Germany after the end of World War II. These trials are collectively known as the “Subsequent Nuremberg Trials”, formally the “Trials Of War Criminals Before The Nuremberg Military Tribunals” (NMT).  Mitscherlich first published A Report Of The Trials in 1947 which was met with an action for injunction by his fellow German doctors; he also faced harsh criticism for ” irresponsibly attacking the pillars of scientific research and of dishonouring the German medical profession”.  In 1949 the final  version of Mitscherlich’s documentation of the Nuremberg Doctors’ Trial was published. “ten thousand copies were printed exclusively for the members of the West German Chambers Of Physicians. But the book did not become known to the public. there were no reviews, no letters to the editor. ‘it was as if the book had never been written’, Mitscherlich recalled.” 001488 $50

Be the first to review “The Death Doctors, Mitscherlich, A. Mielke, F.” Cancel reply