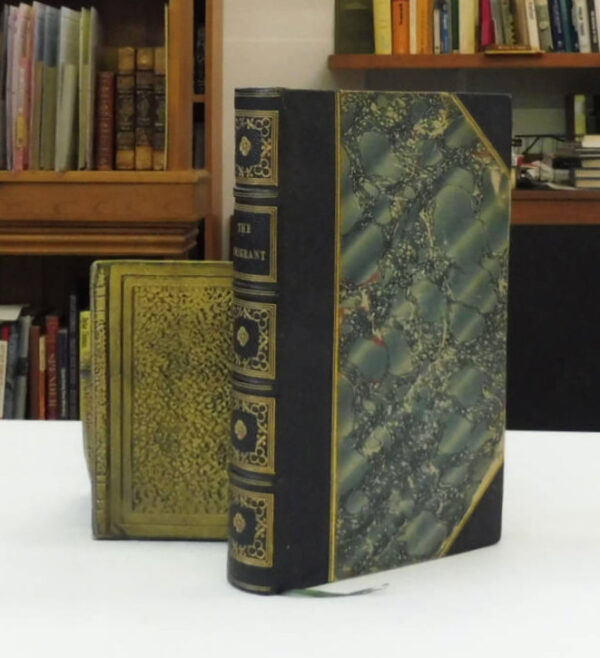 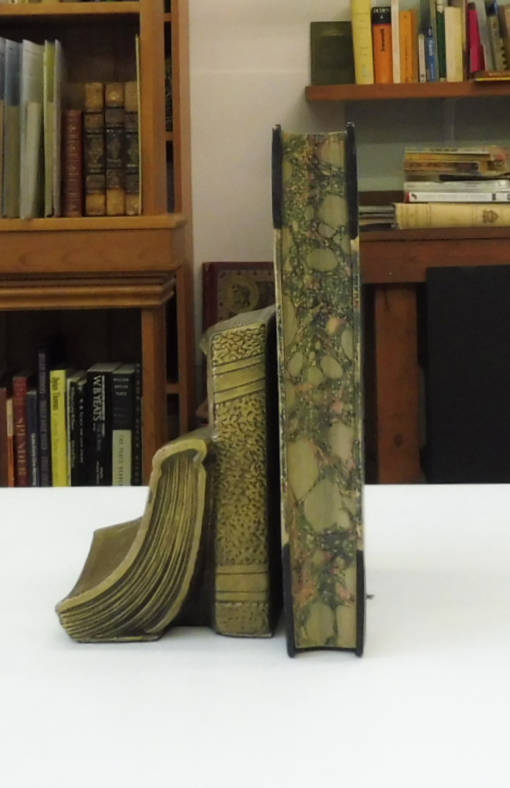 Sir Francis Bond Head, (Galloping Head) 1st Baronet KCH PC (1793 – 1875) was the Sixth Lieutenant-Governor of Upper Canada from December 1875 to 1838. During his short tenure, he oversaw the 1836 Treaty of Manitoulin Island with the Chippewas, Ottawas and Ojibwa, as well as the suppression of the colonial Upper Canada Rebellion of December, 1837. Upon resigning his post the following year, he left Canada, never to return. Back in England, Bond Head devoted himself to a variety of causes, and wrote numerous books and articles on his experiences and other subjects.

The Emigrant is a collection of episodes and vignettes of Bond Head’s experiences in Canada. Importantly, these include the assembly at Manitowaning on Manitoulin Island of over 1500 Chippewas, Ottawas and Saugeen Anishnabek for the annual distribution of presents by the colonial government. It was at this assembly that Bond Head proposed the land treaty that designated Manitoulin as a permanent Indian territory. “For a considerable time we indolently gazed at each other in dead silence. Passions of all sorts had time to subside; and the judgement, divested of its enemy, was thus enabled calmly to consider and prepare the subjects of the approaching discourse; and as if still further to facilitate this arrangement, ‘the pipe of peace’ was introduced, slowly lighted, slowly smoked by one chief after another, and then sedately handed to me to smoke it too. The whole assemblage (was), in this simple manner, solemnly linked together in a chain of friendship…” pp.145-146.