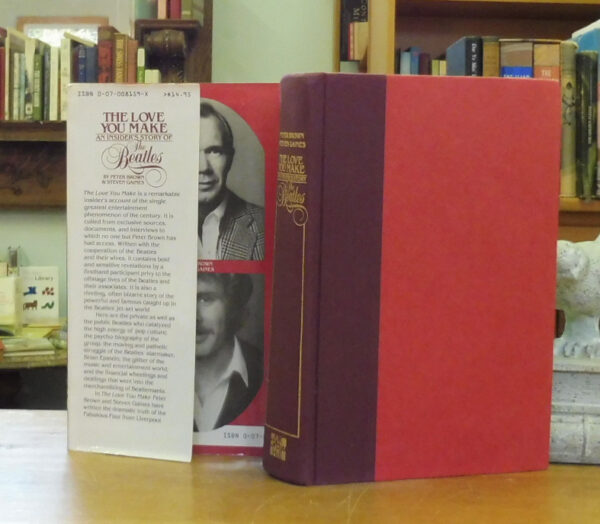 The Love You Make: An Insider’s Story of The Beatles

Newsday called it “the most authoritative and candid look yet at the personal lives…of the oft-scrutinized group.” In The Love You Make, Peter Brown, a close friend and business manager of the band-and the best man at John and Yoko’s wedding-looks at the four lads from Liverpool who established the greatest music phenomenon of the twentieth century. Written with the full cooperation of each of the group’s members and their intimates, this book goes beyond the glitter to tell the inside story of the music, the marriages, the drugs, disagreements, and divorces-everything that made the Fab Four the phenomenon they are.  002403            $25

Be the first to review “The Love You Make: An Insider’s Story of The Beatles” Cancel reply