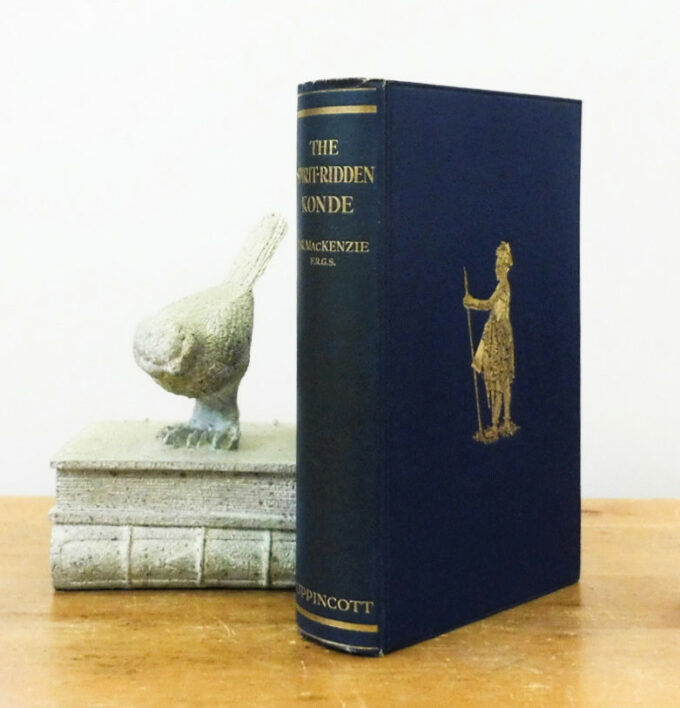 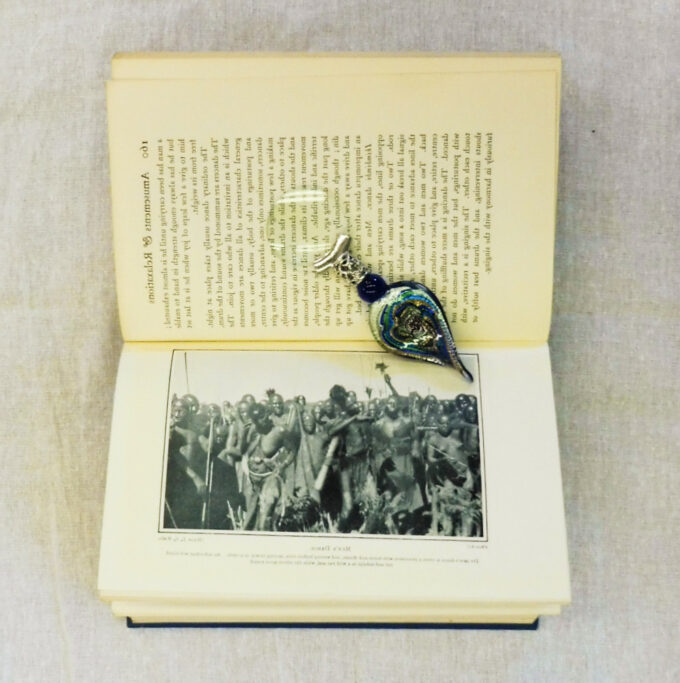 Contents include: Konde Warfare, Ancestral Spirits, Omens and Portents, Powers of Evil, Sickness and Medicine, Death and Burial, Things Forbidden, Hunting and Fishing, Arts and Crafts, Amusements and Relaxations. The Nyakyusa (also called the Sokile, Ngonde or Nkonde) are an African ethnic and linguistic group who live in the mountains of southern Tanzania and northern Malawi; the former German East Africa. They speak the Nyakyusa language, a member of the Bantu language family. In 1993 the Nyakusa population was estimated to number 1,050,000, with 750,000 living in Tanzania and 300,000 in Malawi.