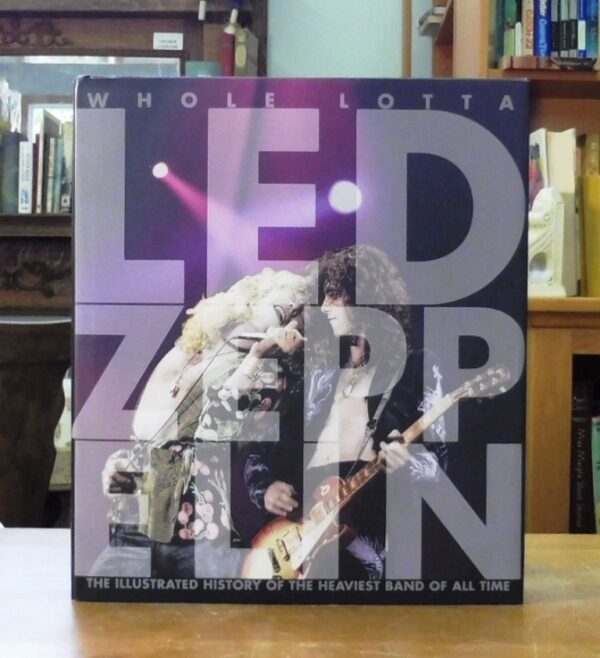 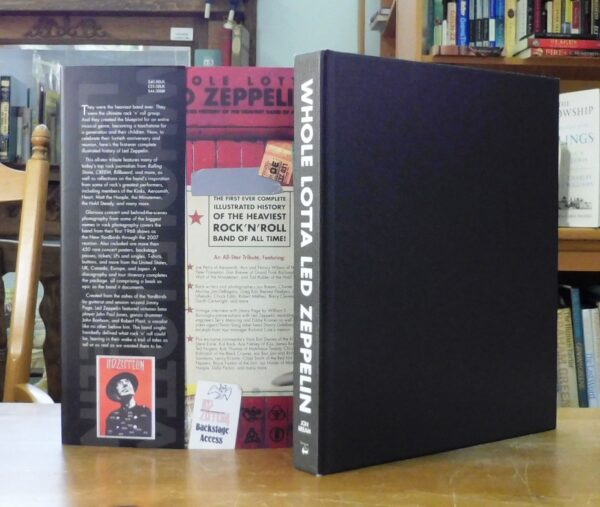 This all-star tribute to one of the biggest Rock ‘n’ Roll bands of all time features many of today’s top American and English rock journalists form Rolling Stone, Cream, Billboard, and more, as well as reflections on the band’s inspiration from some of rock’s top performers, including Aerosmith, Heart, ZZ Top, the Minutemen, Hold Steady, and others. Glorious concert and behind-the-scenes photography from the top names in rock photography cover the band from the first 1968 show as Led Zeppelin through to the 2007 reunion. Also included are more than 200 rare concert posters, backstage passes, tickets, LP’s and singles, T-shirts, buttons, and more from the US, UK, Canada, Germany, France, Italy, Japan, all celebrating a book as epic as the band it honors. 001995 $40

Be the first to review “Whole Lotta Led Zeppelin”