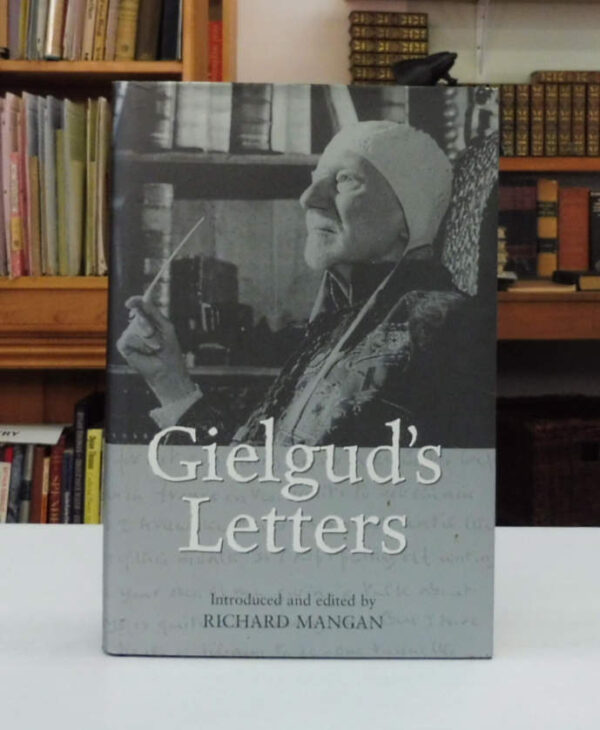 Biography and Memoir, The Arts

Sir Arthur John Gielgud, (1904-2000) was an English actor and theatre director whose career spanned eight decades. With Ralph Richardson and Laurence Olivier, he was one of the trinity of actors who dominated the British stage for much of the 20th century.