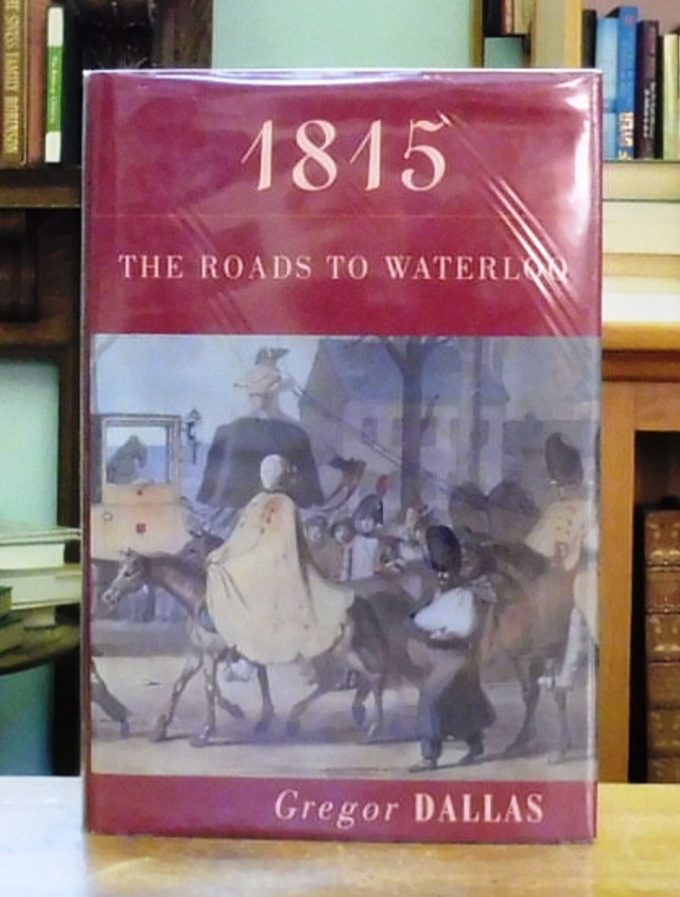 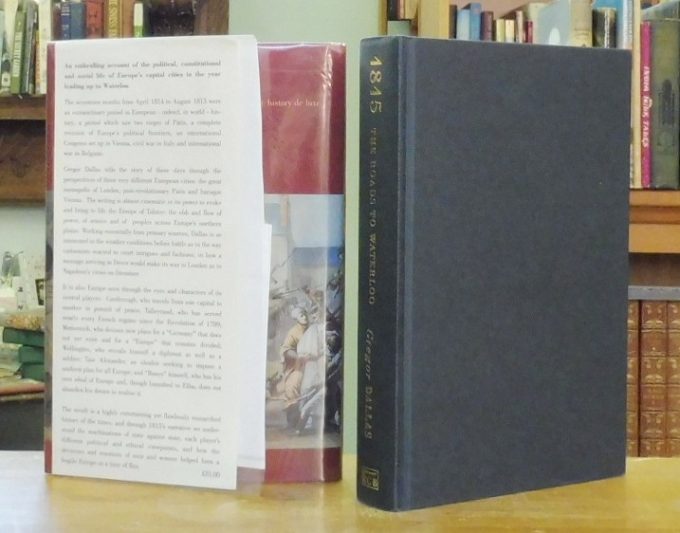 1815: The Roads to Waterloo, Gregor Dallas

1815: The Roads to Waterloo, Dallas, Gregor. Published by Richard Cohen Books, London, 1996. First Edition. 4to up to 12″ tall. 544pp, including Bibliography and Index. Appendix A: Two double-page maps – Appendix B: The major states and provinces of Europe 1814-1815 – Appendix C; Chronology. With illustrations. Navy blue boards with gilt spine titles. Unclipped jacket protected in mylar and volume both in mint condition. An account of the political, constitutional and social life of Europe’s capital cities in the year leading up to Waterloo. A period which saw two sieges in Paris, a complete revision of Europe’s political frontiers, an international Congress set up in Vienna, civil war in Italy and international war in Belgium.          002346     $20

Be the first to review “1815: The Roads to Waterloo, Gregor Dallas” Cancel reply