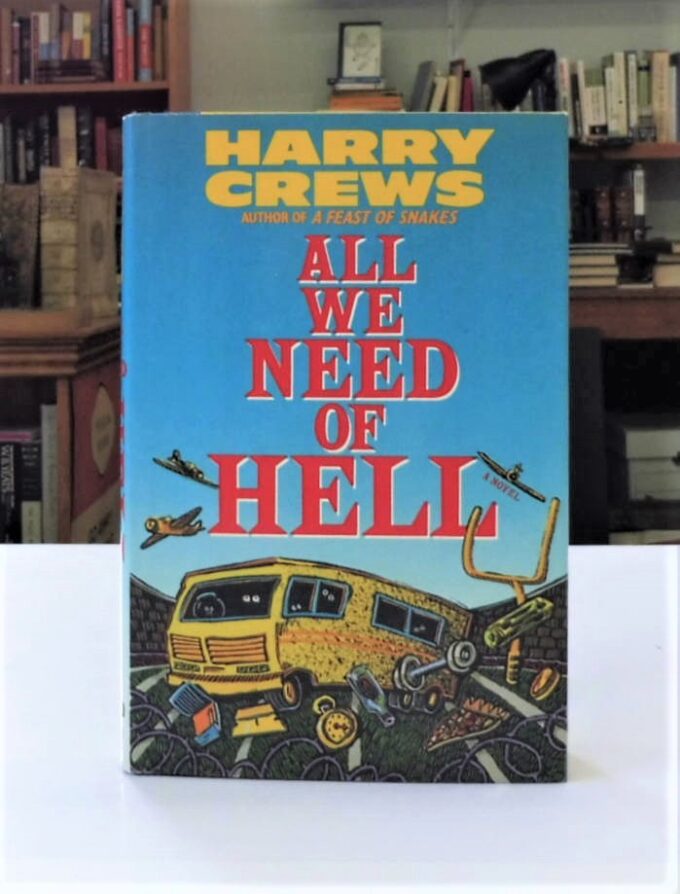 All We Need Is Hell, Harry Crews – Signed, First Edition