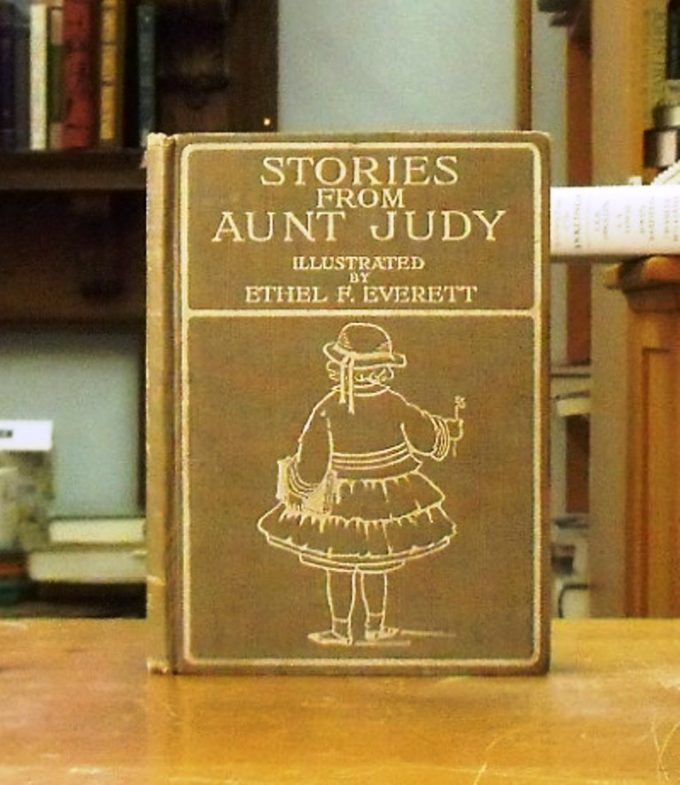 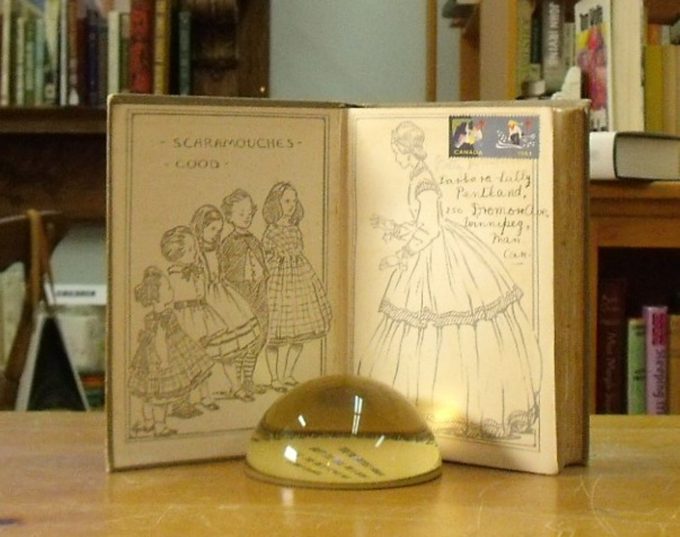 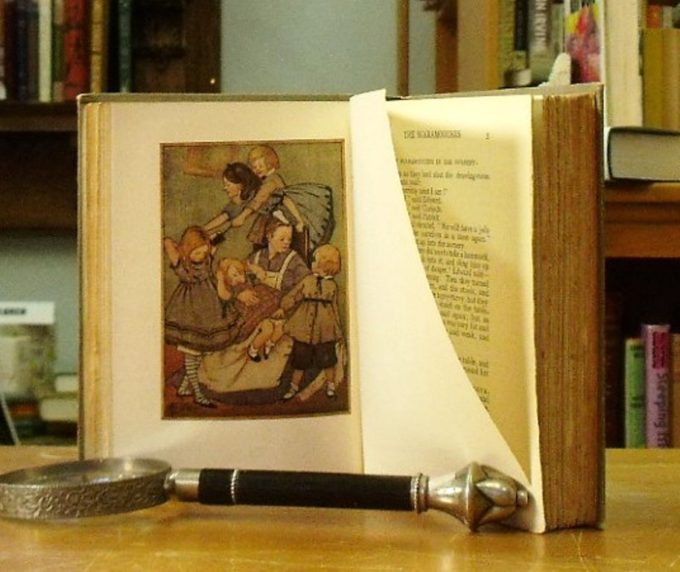 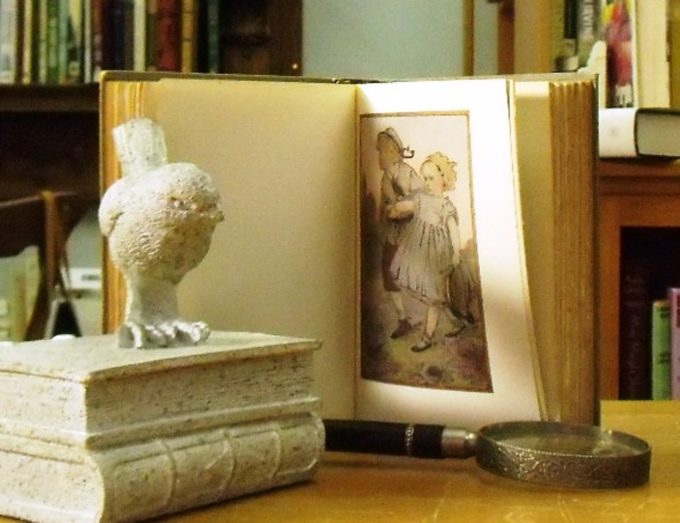 Aunt Judy’s Magazine was a British magazine for young people founded in 1866 by Margaret Gatty. After her death in 1873, publishing was continued by her daughter Julian Horatia Eden until 1885. The magazine is named after Gatty’s daughter’s childhood nickname, “Judy”. The selection in this volume was reprinted in the chronological order in which they were first appeared in the magazine. 001380 $45