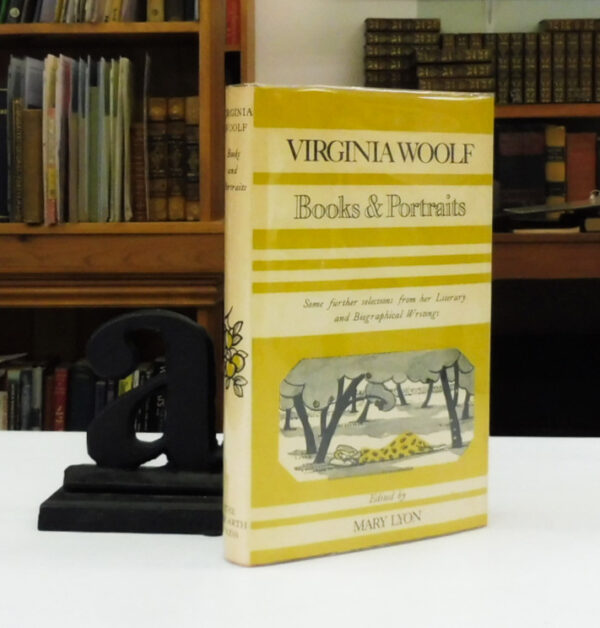 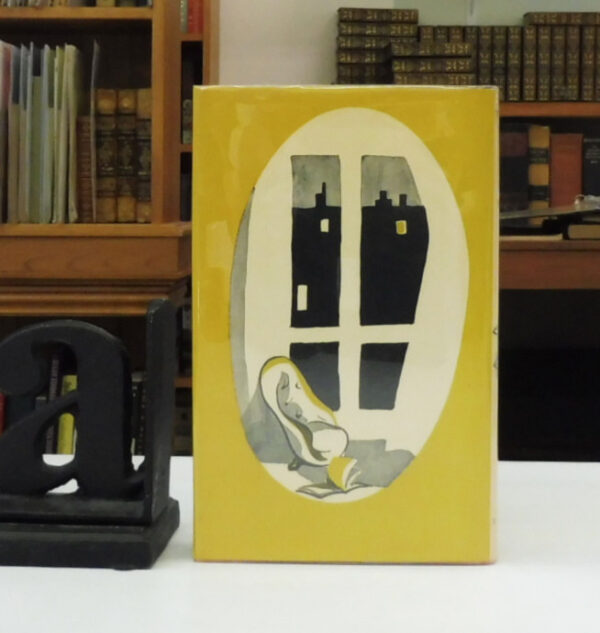 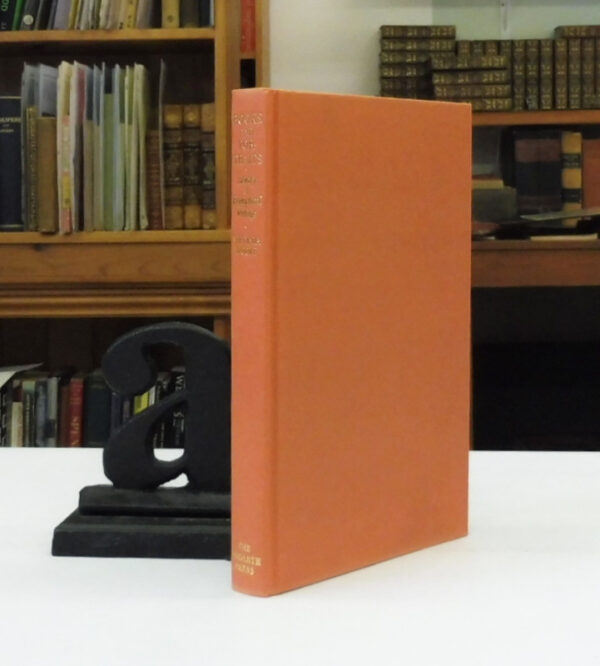 Virginia Woolf published two series of literary essays and critical reviews during her lifetime titled The Common Reader. Five additional volumes of essays were published posthumously. After the last appeared, in 1965, research uncovered well over a hundred more uncollected articles. From these Mary Lyon chose forty-eight that seemed, from both the reader’s and the scholar’s point of view, most important to preserve. 3757      $90