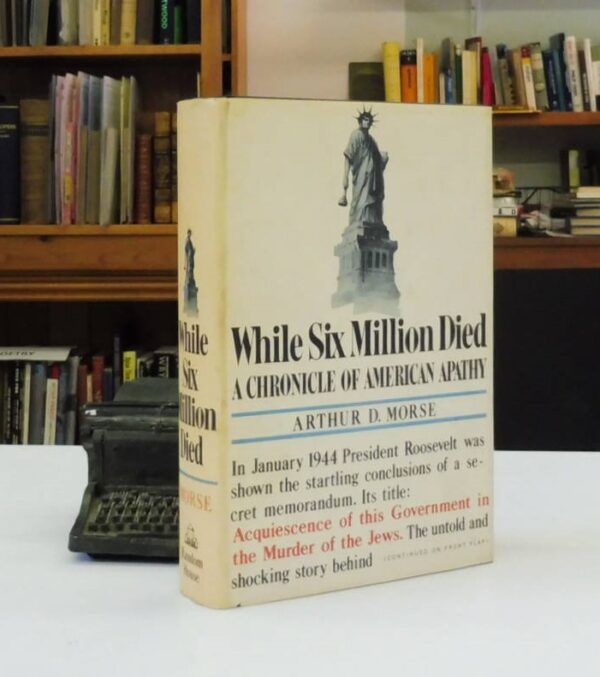 In the after math of WW II, American public sentiment was very favourable for President Roosevelt’s handling of and the country’s role in achieving victory over Hitler. While Six Million Died, published in 1968, was the first book to question and critically question America’s response to the Holocaust. Morse’s book cracked the ice and made it possible for subsequent historians to reveal many additional chapters to this history.