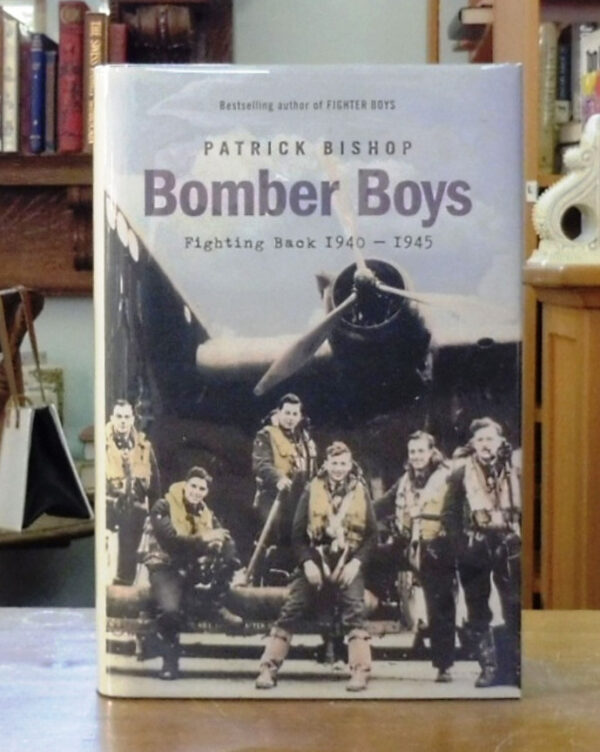 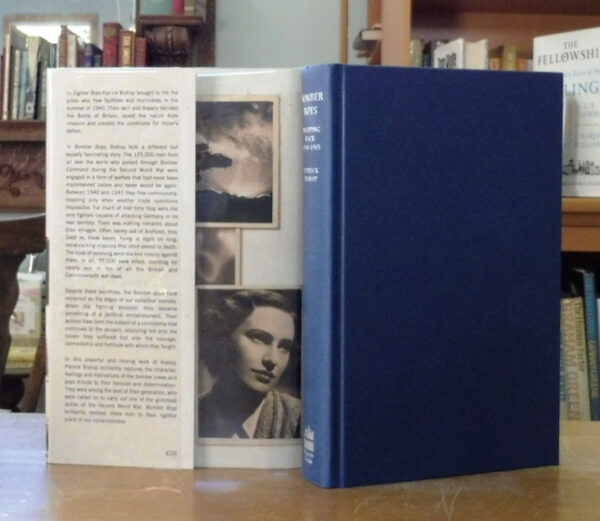 Bomber Boys: Fighting Back 1940-1945, Bishop, Patrick Published by Harper Collins, 2007. First Edition. Blue boards, blue endpapers, silver spine titles, unclipped jacket, In Mint/As New Condition. 429pp. maps, illustrations. 125,000 men from every corner of Britain and its Empire passed through Bomber Command during the air-offensive against Germany from 1940-1945. With an average life expectancy shorter than that of soldiers on the Western front in WWI, these men faced death, injury and capture time and again to send bombs through the shrieking flak onto enemy territory; in all 55,000 were killed. While fighter pilots were lauded for their efforts, the Bomber Boys faded in national memory – crucial in the heat of combat, they were politically awkward afterwards. As featured on the BBC 1 documentary BOMBER BOYS, presented by Ewan McGregor. 001420