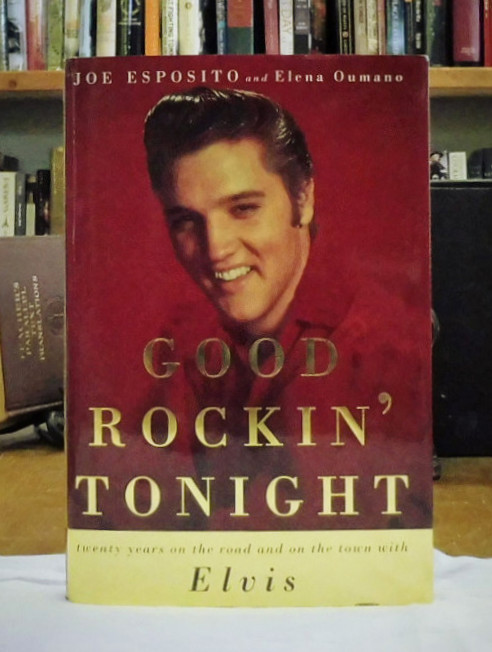 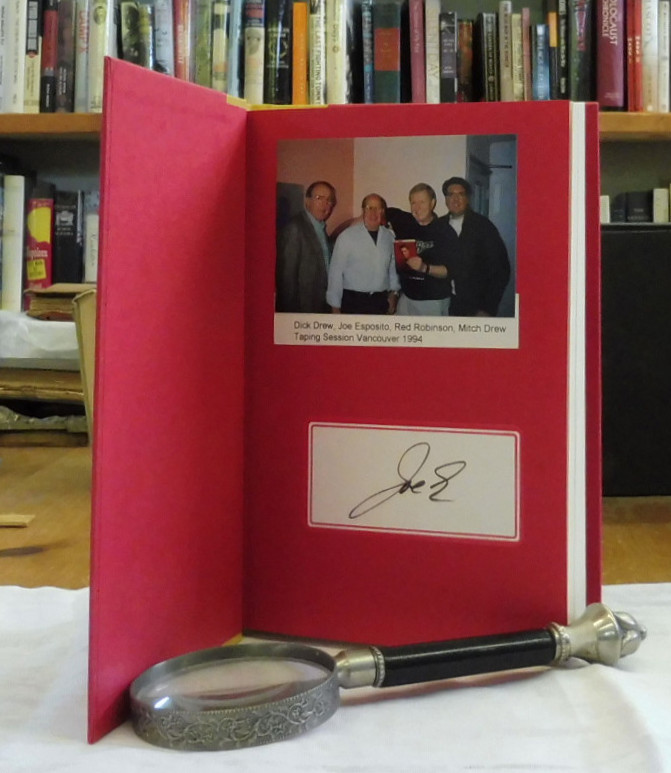 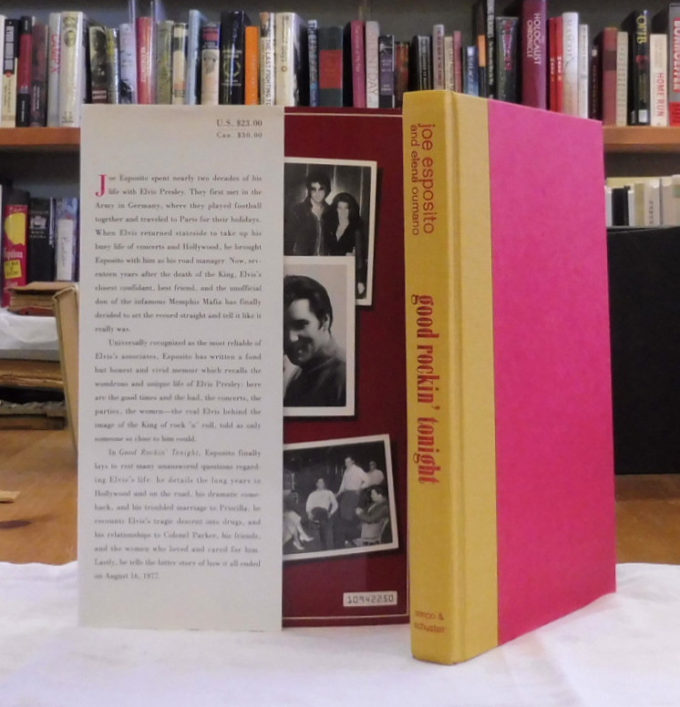 Joe Esposito was Elvis’s closest confidant, best friend, and road manager. Good Rockin’ Tonight tells the intimate story of life with the King, from their army days together until the end–when he found Elvis dead at Graceland–including the parties, women, concerts, tantrums, and comebacks.

A legendary pioneer and icon in Canadian broadcasting, Red Robinson was the first radio disc jockey in the country to regularly play rock ‘n’ roll records, and one of the first in North America; considered by many to be “Canada’s Dick Clark”.  In 1957, Red moved to Vancouver Top 40 giant CKWX, where he met Buddy Holly and Elvis and was MC for Elvis’ famed appearance in 1957. He continued in his rock and roll broadcasting career until retiring in 2017 at the age of 80.

Dick Drew was the founder of Drew Marketing & Productions Ltd.  one of Canada’s leading producers of syndicated radio programs and promotions. He was additionally the creator, host, and script writer of the radio series “The Canadian Achievers”, heard daily for 14 years coast to coast on over 150 radio stations.  002613 $90