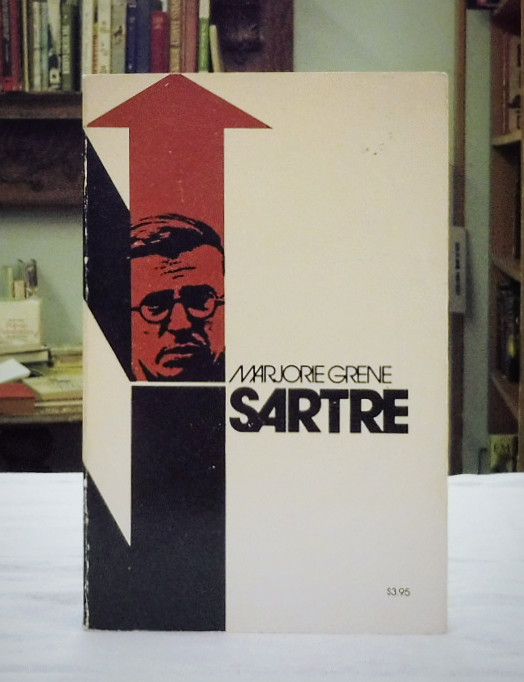 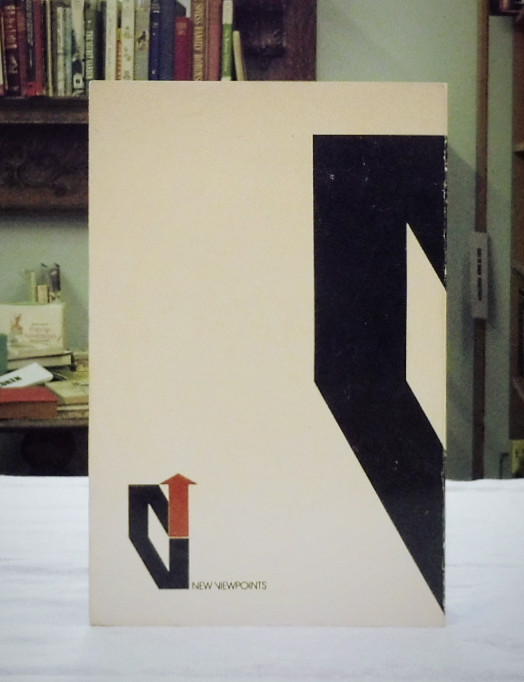 Sartre, Grene, Marjorie. Published by New Viewpoints / Franklin Watts, 1973. First Issue soft cover. 8vo up to 9½” tall. 301 pages Card covers and spine have creases; contents in pristine condition. This is an extensive study of Sartre as philosopher and writer by American philosopher Marjorie Glicksman Grene (1910-2009).  Grene wrote on existentialism and the philosophy of science and is considered the founder of the philosophy of biology. She received various awards, distinguished professorships, and honorary degrees throughout her career and in 2002 she became the first woman included in the Library of Living Philosophers.  002667  $20

Be the first to review “Sartre, Marjorie Grene” Cancel reply