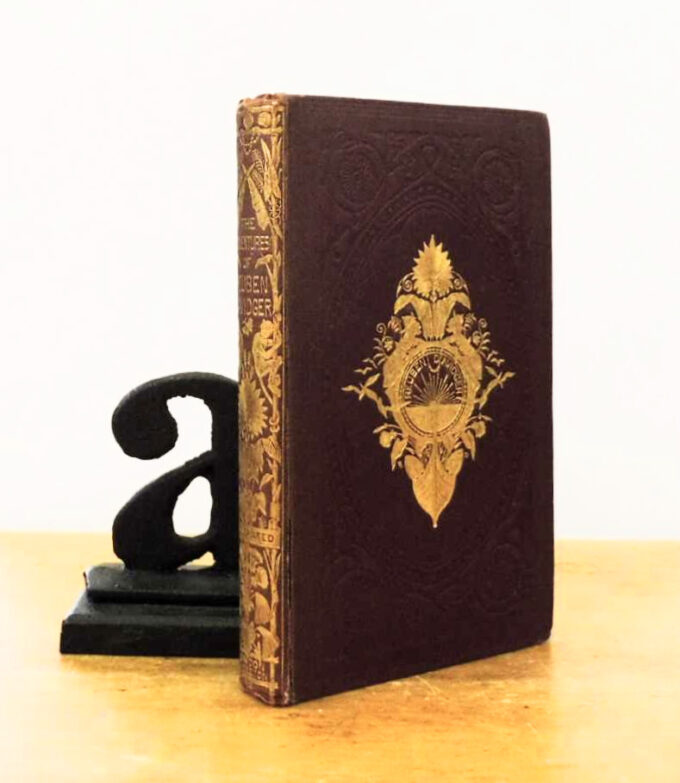 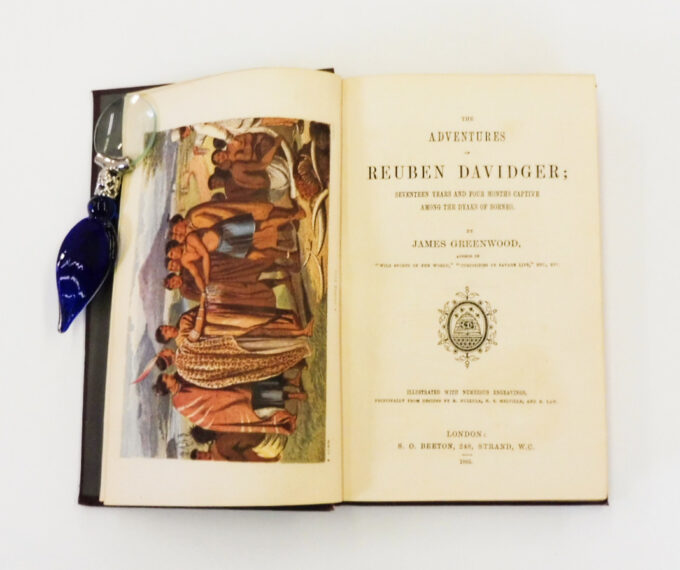 James Greenwood (1832–1929) was a notable Victorian journalist, social commentator and novelist. Greenwood is regarded as one of the pioneers of investigative journalism and wrote several articles sympathetic to the plight of the working-class. From 1861 he began writing adventure stories which were published in Boy’s Own and followed this with several adventure books for boys. He also had several stories published in Beeton’s Boy’s Own Magazine. One of these stories, King Lion, was later credited as an influence by Rudyard Kipling. The Adventures of Reuben Davidger was immensely popular with 19 English editions published between 1865 and 1975.   002597     $350

Be the first to review “The Adventures of Reuben Davidger, James Greenwood -1865 First Edition” Cancel reply