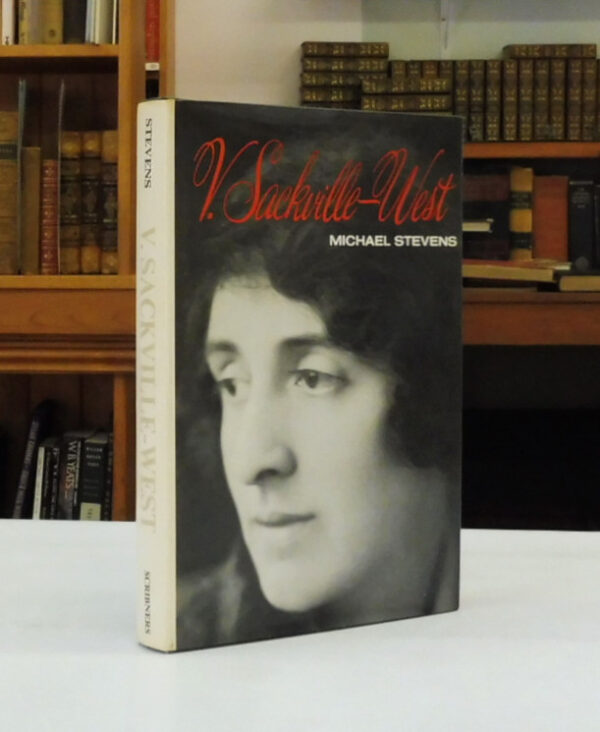 Bloomsbury, Biography and Memoir, Historical and Political, The Arts

Vita Sackville-West (1892-1962), was a prolific fiction writer, biographer, prize-winning poet, journalist and garden designer. She was married to diplomat and noted diarist, Harold Nicolson. Their successful marriage which allowed for affairs with same-sex partners was later documented in their son Nigel’s book, Portrait of a Marriage (1973). Vita and Virginia Woolf had a singular intense and deep relationship over many years. Woolf’s fantasy-biography Orlando is based on Vita’s life and work.  003895          $16